You are here: Home / Disney / Coco Now on Digital, Coming to Blu-ray + Giveaway 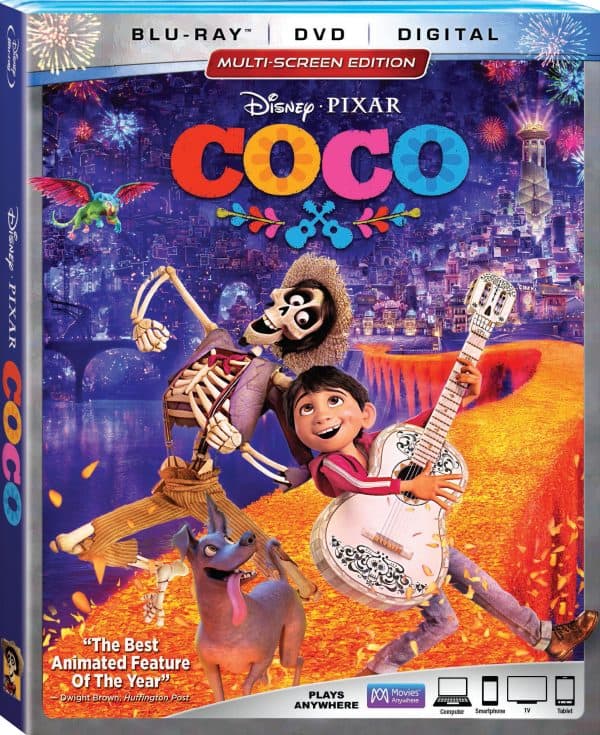 Imagine my surprise when I took my family to the theater to see Coco and we during the movie both myself and my 8 year old son are ugly crying, including a few stares from people sitting nearby. This movie was so touching, so beautiful (visually and emotionally) and had such an important message that it sent half the theater into crying sobs.

Disney Pixar have really been bringing their A game lately. Coco is an incredible movie and I’m so excited that my family now owns it!! My family is big on family history, but Coco makes me really want to kick it up a notch.

In Disney•Pixar’s “Coco,” Pixar Animation Studios’ 19th feature film, Miguel (voice of newcomer Anthony Gonzalez) dreams of becoming an accomplished musician like his idol Ernesto de la Cruz (voice of Benjamin Bratt)—despite his family’s baffling generations-old ban on music. Desperate to prove his talent, Miguel finds himself in the stunning and colorful Land of the Dead following a mysterious chain of events. Along the way, he meets charming trickster Héctor (voice of Gael García Bernal), and together, they set off on an extraordinary journey to unlock the real story behind Miguel’s family history.

This movie is packed with extras for hours of more entertainment and insight into the movie. I think it’s really cool!

If you haven’t seen Coco yet, DO IT! The digital version is out NOW and available on Movies Anywhere. The Blu-ray comes out February 27. 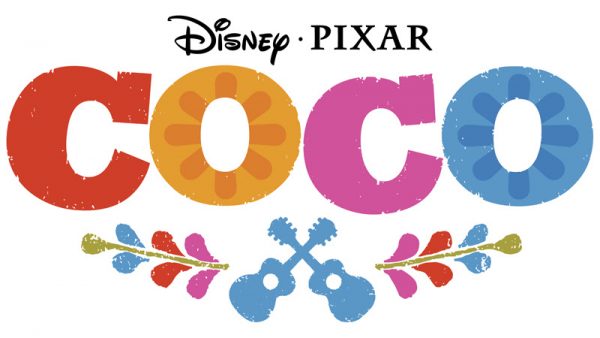 I’m so excited to be giving one reader their own copy of Coco. The giveaway will run February 26 – March 5. This giveaway is open to US residents only. Winner will be verified, emailed and have 48 hours to respond or a new winner will be chosen. Good luck!