Disclosure: Disney provided me an all expense paid trip to Los Angeles to help promote Muppets Most Wanted, Captain America and other projects. All experiences and opinions are my own. Yours may differ. 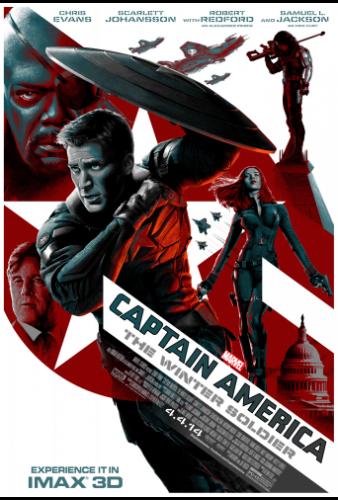 I am definitely not experienced enough in superhero movies to adequately review this movie. The best I can do is give my own opinion and some thoughts on the film.

The first thing I thought about after seeing the movie and knowing this post was in my near future was that I wanted to be sure to clarify that this movie is PG-13 and from a Mom point of view, I think with the amount of violence and explosions in the movie, 13 is the YOUNGEST I would recommend seeing this film. Of course, I am the Mom of small children, so others may disagree with my suggestion and I don’t know what it is like to be the Mom of children over the age of 8.

This movie was VERY intense, action packed and filled with violence. Don’t take that sentence to mean I didn’t like the movie. I did like it very much, but I was practically in my neighbor’s lap for the whole film because of how nervous or anxious I was. 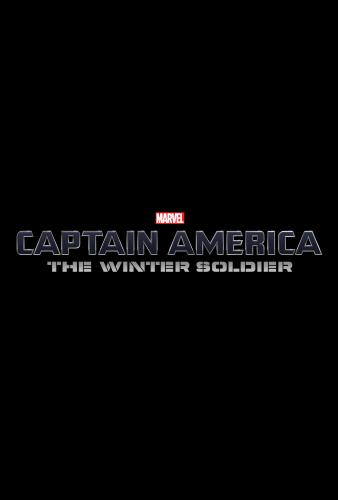 I want to talk about each of the main characters. 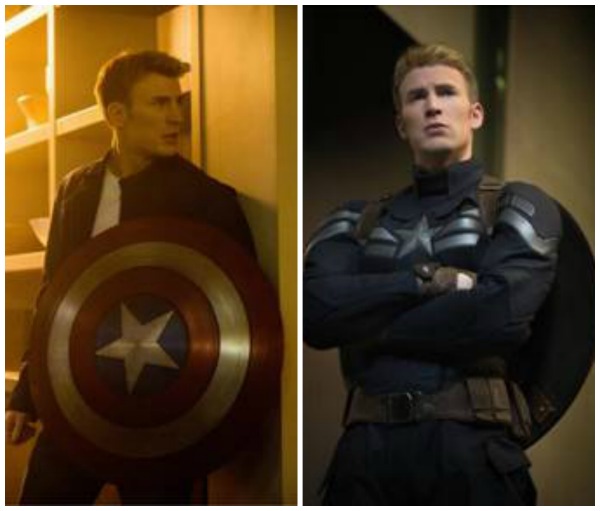 Chris once again nailed the part. Steve/”Cap” is just a good guy through and through. He has a real sense of right and wrong and that is challenged in this film. At one point he is forced to lie which is completely out of character for him and you could see the internal struggle with that choice. He also is so loyal. He struggles with the enemy in this film.

This film also really highlights the physical strength of Captain America. You can see how extremely strong he is when fighting the various people throughout the film. When he is fighting man to man with the Winter Soldier, who is more equal to his strength, it is intense and yet he can still hold his own. He is so powerful. You can read my interview with Chris Evans here. 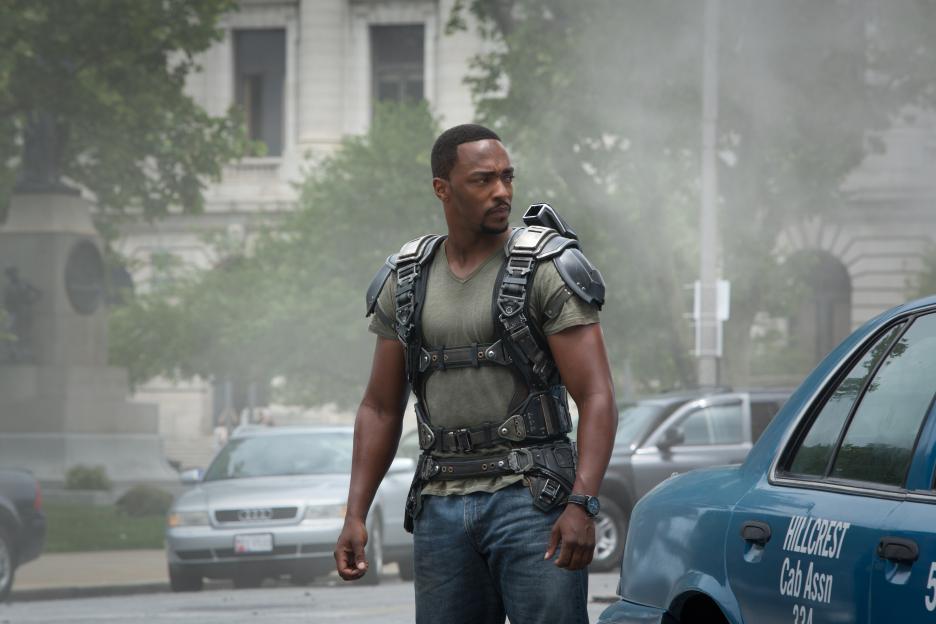 He is hilarious in the film and in real life! I love that Sam and Steve meet while working out. Just as in real life they seem to instantly hit it off and become friends. In this movie I would call the Falcon a side kick, though my husband has informed me that he is a superhero and part of the Avengers team (in the comic books at least). He did an excellent job in the film supporting the mission of Captain America and definitely pulled his weight. His ability to be funny when needed and serious when needed was spot on. I really loved his character. Oh and props to him on making flying look so easy! Read about Anthony Mackie’s experience with flying in my interview with the Falcon! 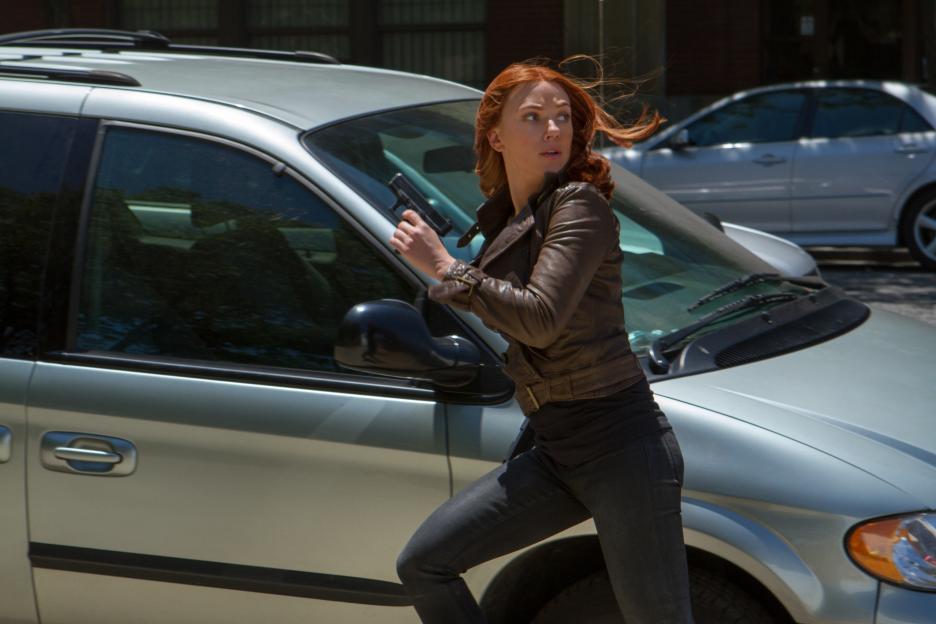 A lot of the time in films the female is mostly playing the sex appeal role. This couldn’t be further from the truth in Captain America: The Winter Soldier. Black Widow is vital to the success of this film and the plot. In the film we learn more about Natasha’s background and how hardcore she is. We also get to see a little bit more of a playful Black Widow. She definitely has some funny lines in her reoccurring questions to “Cap” about setting him up on a date. While she isn’t in a position to fall in love and settle down, she seems to want that for Captain America.

Black Widow is a good fighter! Bad guys watch out because she can take you down. She is not just a pretty face, and she will not just seduce bad guys into surrendering. She doesn’t need any back up to kick trash and defeat the enemy. I was really impressed with her fight scenes and her ability to handle her own issues. She is no damsel in distress people!

I also love that she is obviously very intelligent. She seems to have some impressive computer hacking skills, I assume these come from her KGB past, but regardless I love that she has a brain and uses it. I’m excited to get to know the Black Window even more in future Marvel films. Read my interview with Scarlett Johansson here. 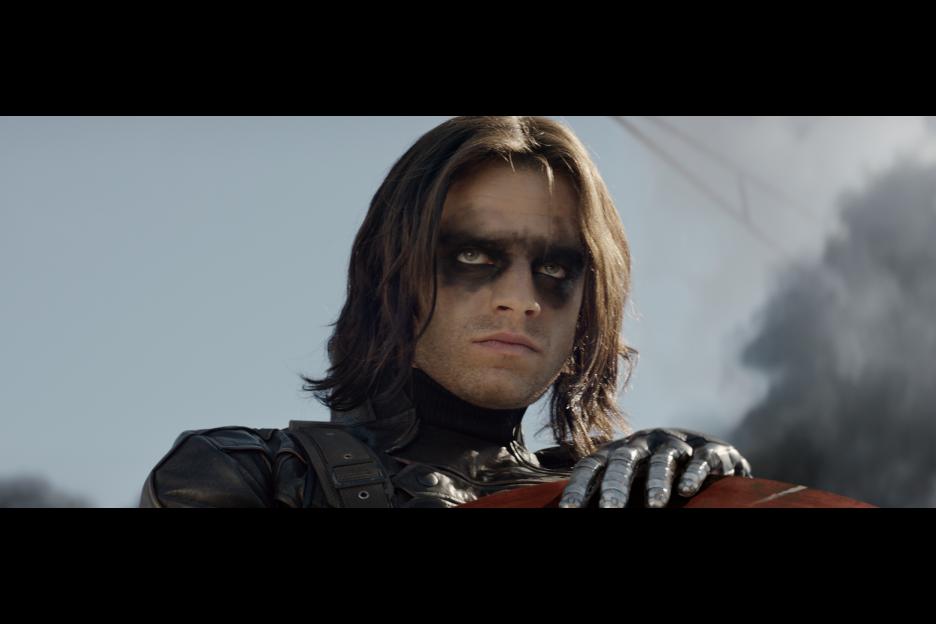 This is a tricky one to dissect. Apparently Bucky survived the fall off the of train in Captain America. Men from Hydra found him, fixed his amputated arm with a metal one, he gained great strength from the Hydra experiments and wiped his brain clean so he could be completely rewired for Hydra’s purposes. Now without his memories of his friendship with Steve Rogers he is able to be the ultimate warrior and best chance Hydra has to defeat Captain America. He is basically robot like almost the entire movie. There was a time when he had a flash back, part of a memory but when he told the people in charge of him, they simply wiped him clean again. The character feels very monotone in my opinion, which Sebastian plays very well. Stay tuned for my interview with Sebastian Stan. 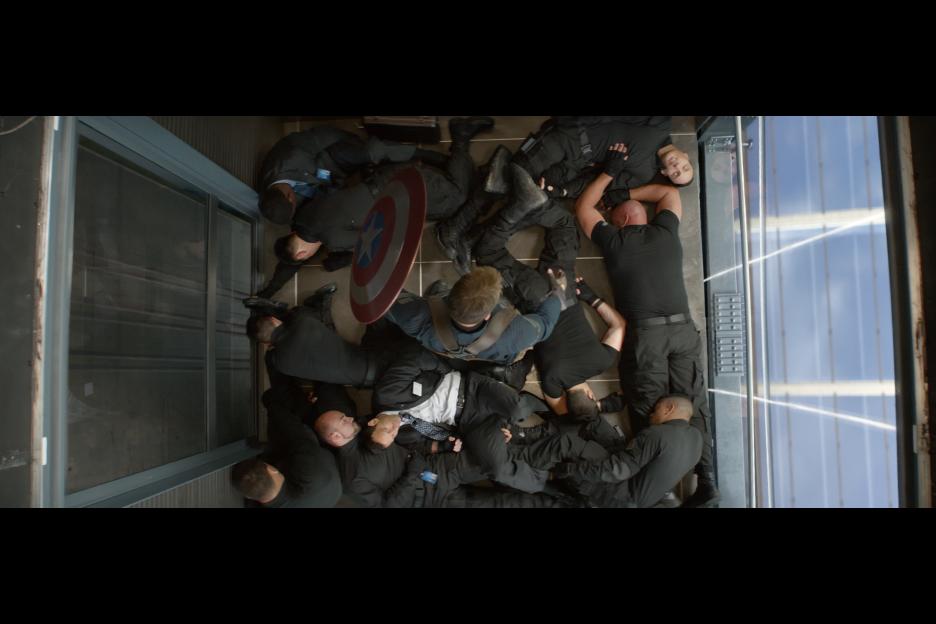 Captain America: The Winter Soldier is going to be one of the best films you see this year, not only because superhero flicks are awesome but because the twist and turns in this film are shocking and exciting. Within the Marvel universe the characters and consequences of things are all tied together. Hold onto your hats fans of Agents of SHIELD because the events in this movie are going to trickle down into your show. That increases the coolness factor of this film enormously.

I definitely recommended seeing this one! I liked it a lot more than the first one because they didn’t have to spend so much time on the characters. We are only introduced to one new superhero (the Falcon) and it doesn’t take a lot to become familiar with him. You know the characters (and LOVE them, by the way) and so this whole film and be all story. There is definitely a different tone in this film compared with the first but it is fitting and works well.

Between the plot, the action, the special effects and limited CGI this film is amazing. It is very entertaining from start to finish (and PLEASE finish it to the very end, past every single rolling credit). This movie is going to leave you super excited for Avengers 2 I am sure!

Be sure to keep up with all the fun posts from this trip including Muppets Most Wanted, Captain America and ABC TV shows by clicking the  #MuppetsMostWantedEvent tag!

Have you seen the movie yet? Do you have plans to see it? What was your favorite part?