You are here: Home / Disney / Funny Comedy from ABC – Trophy Wife + Interview with the Executive Producers

Disclosure: Disney provided an all expense paid trip to Los Angeles to promote the Muppets Most Wanted premiere as well as attend other events. All experiences and opinions are my own. Yours may differ. 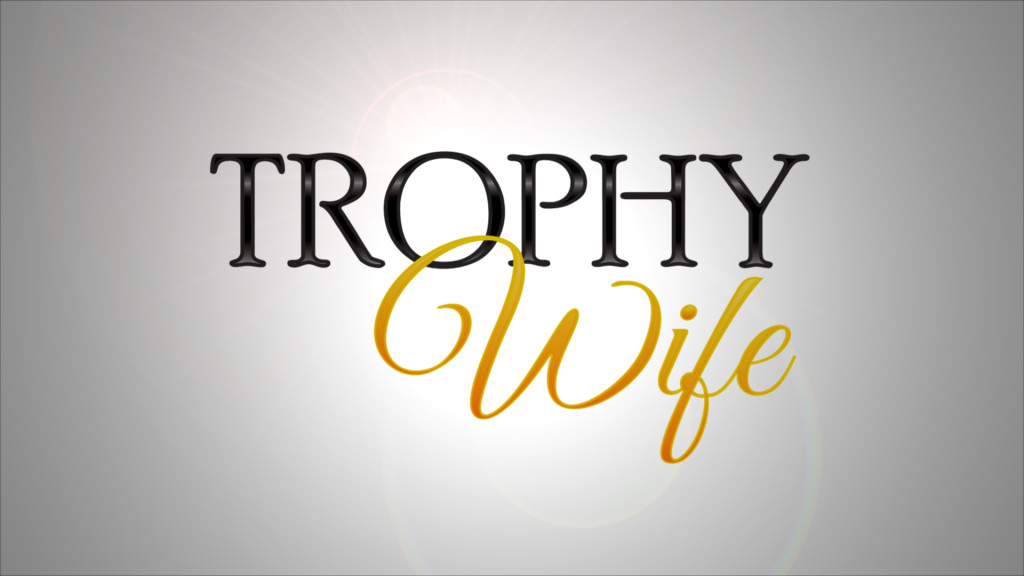 Before leaving for Los Angeles, I knew we would be watching several episodes of Trophy Wife as well as interviewing the Executive Producers so I decided to watch several episodes online to be prepared. I ended up really liking the show and got all caught up in time for my trip. 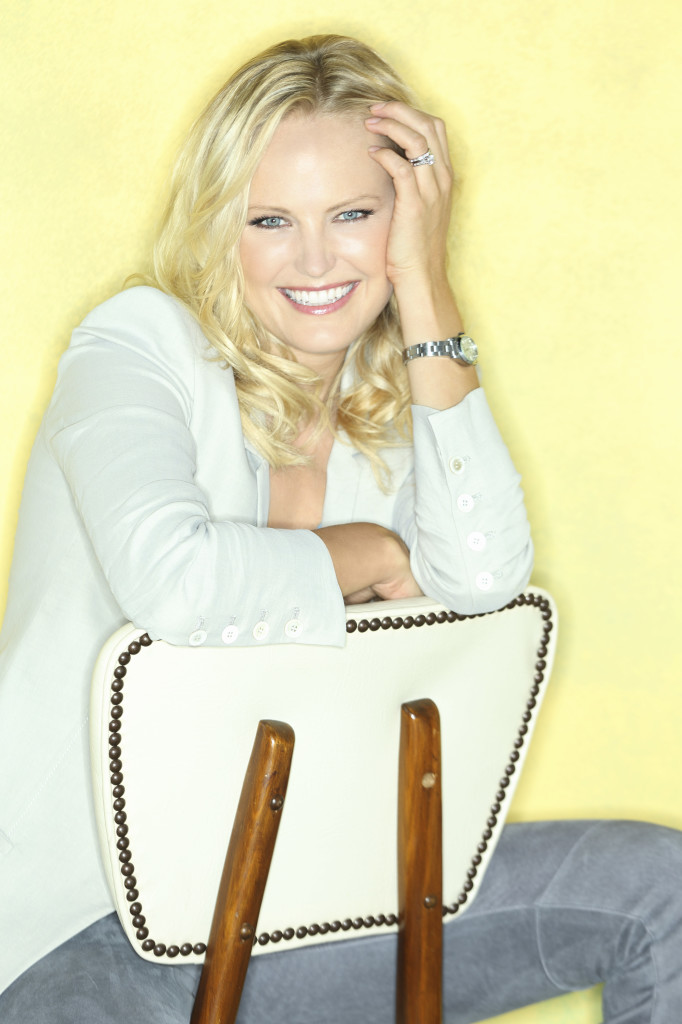 The plot line for Trophy Wife is based loosely on co-creator and Executive Producer Sarah Haskins experience. Kate, played by Malin Ackerman, is the third wife of Pete. She is much younger than him, hence the term “trophy wife”. The sitcom, told from Kate’s perspective, chronicles their daily lives dealing with Pete’s 2 ex-wives and his children from those previous marriages. Of course with those kind of family dynamics there is bound to be a ton of drama and comedy. 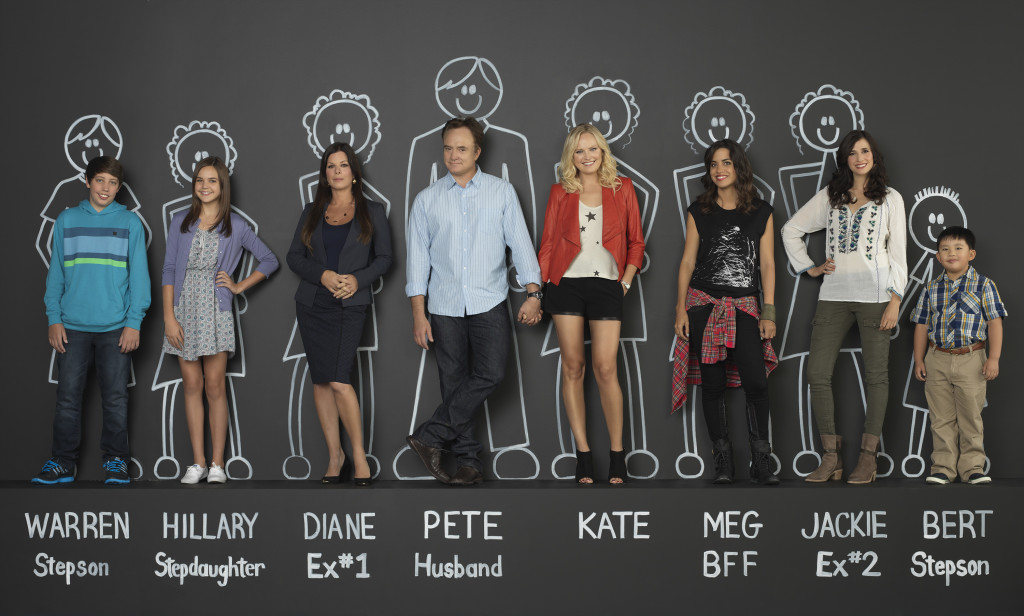 After we watched the two wedding episodes we sat down with Sarah Haskins and Emily Halpern to discuss the show and their thoughts about it. It was interesting hearing Sarah relate her personal experience with her husband who is a little older and dealing with his ex-wives. Sarah and Emily also thought the theme of a broken and blended family is a very universal one so they wanted to address those issues and situations on TV in a funny manner where the viewer would have some sympathy for Kate.

We asked Sarah and Emily how casting went and if they got all the actors they wanted. They filled us in on a little fact that ABC passed over Trophy Wife the first year they developed it. It wasn’t until Malin Ackerman read the script and got involved that ABC wanted to work with the show and her. I love Malin in the show (I also was able to meet her on my trip, but that is a different story for another day). I think she does an amazing job and she is so funny. The whole cast has such a great chemistry and they are able to create this fantastic comedy series.

We also asked how Sarah and Emily come up with the stories for the show. They said that they think of something that would be funny and build a whole episode around it. There is a diverse group of writers working on the show and so they are all able to pitch ideas to each other and use their own real life experiences. Another fun fact: one of the writers had a really embarrassing lice experience and so that was worked into the show. That episode was so funny!

The latest episode is a two parter where Kate and Pete renew their vows by having the wedding Kate has always wanted. Of course there is family drama and everything doesn’t go as planned. I love that these episodes have a little Muppet magic in them! So appropriate with having just attended the Muppets Most Wanted red carpet premiere.

Trophy Wife is on ABC on Tuesday’s at 9:30/8:30c and can also catch up with episodes on the Trophy Wife website. If you are interested in all of the articles relating to my trip to Los Angeles, you can read them all on the #MuppetsMostWanted tag.