You are here: Home / Disney / The Leading Ladies of “The BFG” 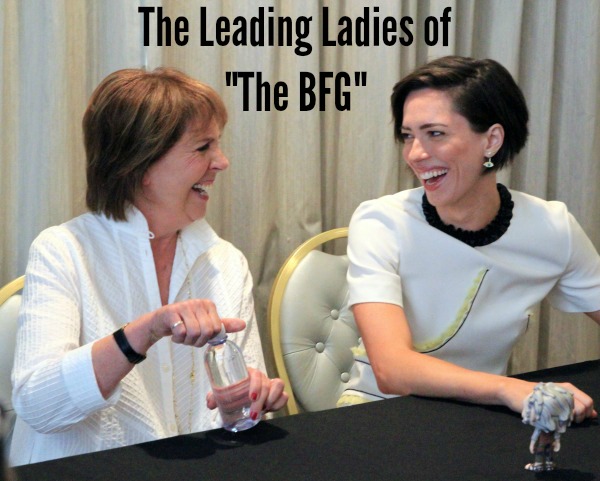 Sitting down with Penelope Wilton (who plays the “Queen”) and Rebecca Hall (who plays “Mary”, basically the Queen’s assistant) was very exciting. I’m a big fan of Penelope Wilton because I LOVED “Downton Abbey.” She played the role Isobel Crawley (Matthew’s Mom) on “Downton Abbey” which recently ended (SAD!). As soon as we knew we were interviewing her I was super excited.

When the ladies came in we got right to business by finding out how they got involved with “The BFG.” They both had similar stories in that Steven Spielberg had requested them for their specified roles. Penelope (who was recently made a Dame by the Queen of England) said that her agent got a call:

Rebecca agreed and everyone laughed. She didn’t even know what part she was going to play but the loved “The BFG” book as a child and definitely wanted to be involved. 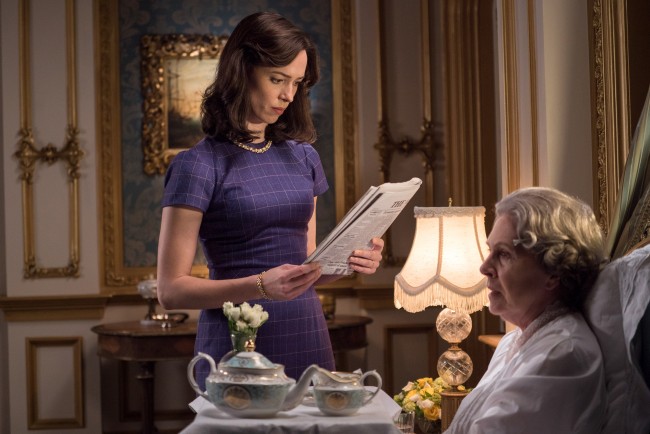 Penelope hadn’t start filming the last season of “Downton Abbey” when she took on the role as Queen so she said everyone was very accommodating working around both of those projects. She joked that the cast of “Downton Abbey” was “envious” since she had a serious class jump by becoming the Queen in her next role. It was pretty funny. 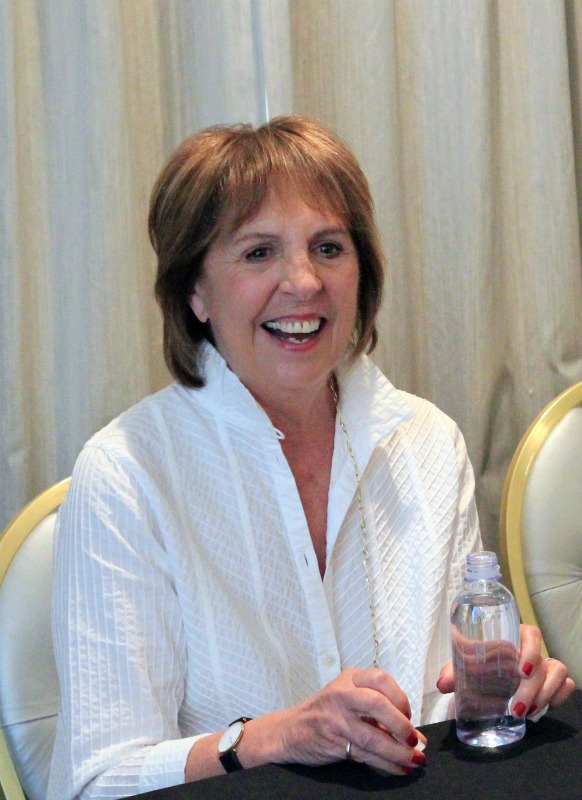 Penelope told us the story of her becoming a Dame. She said that they had asked her if she would do it and she said yes. Then the Prime Minister must put her name in to the Queen for approval. She was not to tell a soul until it became official. Since the whole process took longer than expect she thought she dreamt the whole thing and it wasn’t happening. Then a couple weeks ago it came out in the papers that in fact she was made a Dame. She was happy it was all real and not a dream. (insert “BFG” joke here, you know because of the dreams…) 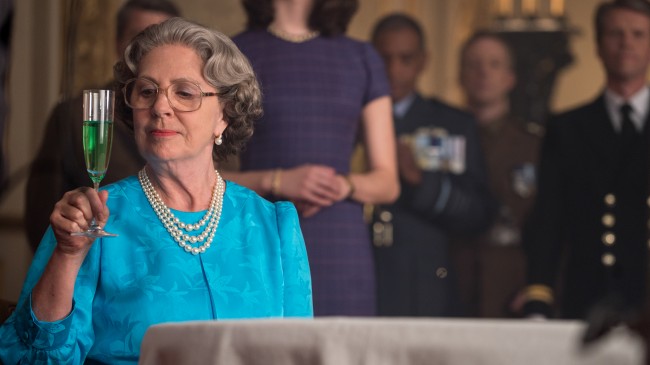 Penelope and Rebecca had nothing but praise for Ruby Barnhill and enjoyed working with her. They said that she was a great little professional and handled herself well. Rebecca said that she was fantastic on set and knew all the crews names. They both mentioned that she had a fantastic sense of humor.

Penelope’s favorite part of the movie are the dreams and how beautiful they are. In the book Roald Dahl does a good job of explaining the dreams and what they look like but even in my imagination I couldn’t come up with something as beautiful as Steven Spielberg created in the film. 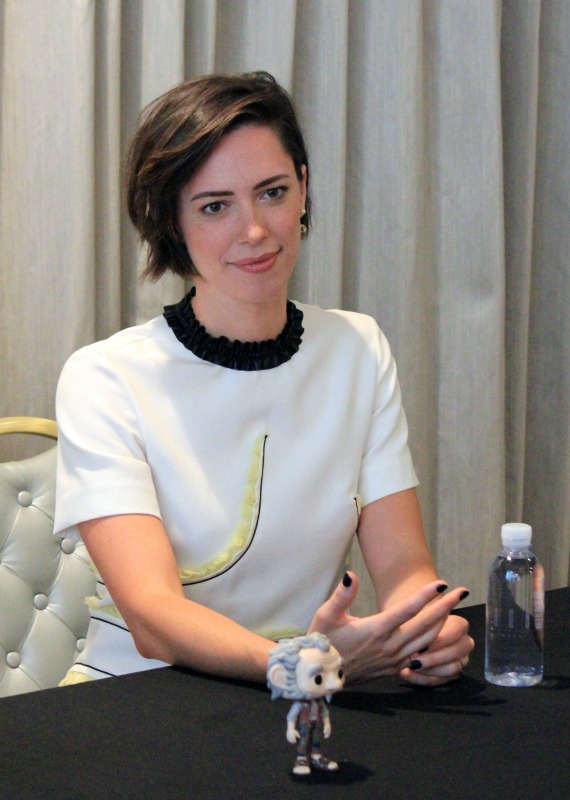 Rebecca’s favorite part is when the “Queen” lets a “whizzpopper” fly because of the “Frobscottle.” If you don’t know what I’m talking about then you need to really read the book, or buy your ticket for July 1st now. It’s a funny scene, some adults might not love it, but ALL the kids will!

I love interviews when the final question is what the actor wants us to take away from the film. I think it’s interesting that speaking of the same film, each actor may have a different response. Steven Spielberg wanted us to realize that we all need to give and get more hugs. Mark Rylance wanted us to realize that the opinion and ideas of a child are important. Penelope wants us to just be transformed to this magical world that Roald Dahl and Steven Speiberg have created for us. She also wants us to have confidence in ourselves. When “BFG” and “Sophie” got together, neither of them really had any confidence, but together they made a great team and took care of business. 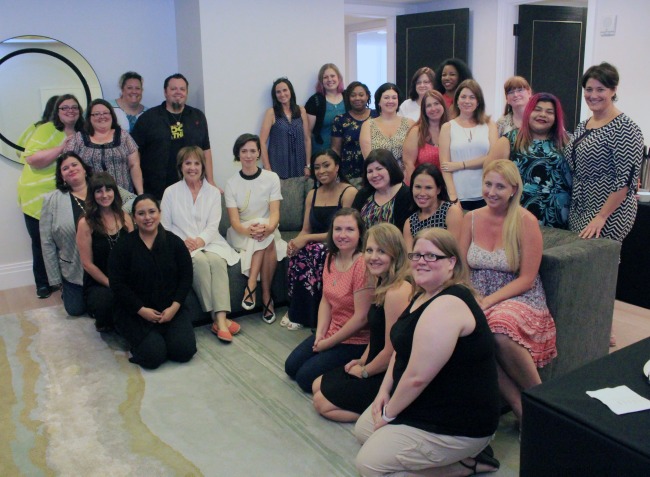 We were lucky to be able to take a group photo with these incredible ladies. We had such a fun time learning and laughing with them. The BFG event experience will not soon be forgotten.

The BFG is in theaters July 1!