You are here: Home / Health and Beauty / 7 Mistakes you need to avoid during pregnancy 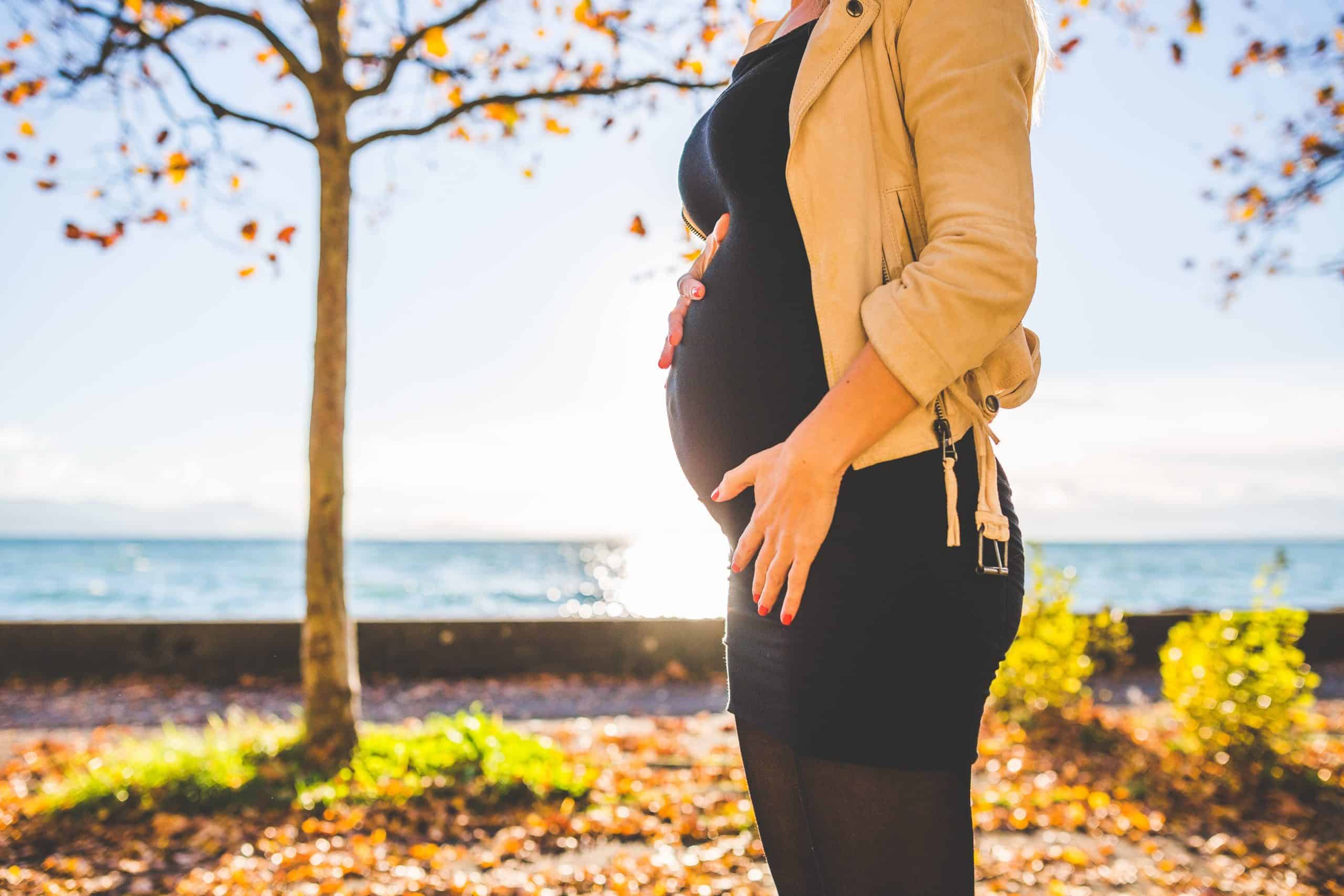 Pregnancy is one of the most wonderful times in one’s life. Right from the time when one finds out about the pregnancy till the time of the baby’s arrival, the nine months are spent in anticipation and excitement.

Whether it is your first one or third trimester, pregnancy should always be treated as a unique experience. There are many factors that should be given importance and many mistakes that must be avoided so both the baby and the mother’s health can be protected.

It is okay to drink tea and coffee during your pregnancy as long as there are no refills. According to the American College of Obstetricians and Gynecologists, the caffeine consumption should be lowered to less than 200 mg per day which is about how much a regular cup of coffee contains. Exceeding this amount may put the baby at the risk of low birth weight and may even lead to miscarriage.

There are many myths associated with eating habits of the mother during pregnancy. Generally, one of the common pregnancy myths is when people tell you that you need to ‘eat for two’ which is not true. The baby is still developing yet, and there is no need to eat for two adults or a double amount.

For a woman, the daily calorie intake should be between 1800 to 2000 calories and once you are pregnant, you only require 300 additional intakes of calories to make sure that the fetus is growing and developing properly. Eating a double amount can actually be counterproductive to the mother’s health and it puts one at a higher risk of gestational diabetes or preeclampsia which can force a C-section during delivery.

It may also put you under a high risk of other health concerns even after the baby’s delivery. It is better to stick with regular three potions of nutritious food which includes a balanced diet of green vegetables, fruit, eggs and nuts. Hydration is very important and it helps to keep the hunger pangs at bay.

Many people assume that just because you are pregnant now, all you need to do is rest. This is yet another mistake which people make during their pregnancies: the lack of exercise. Exercising during your pregnancy helps to prepare you for the painful journey of labor, not exercising enough can make childbirth a long and stressful process. Exercising helps to reduce the stress hormones and boosts circulation. Many women assume that doing household chores counts as exercise during their pregnancy, but that is incorrect. When pregnant, you must speak to your doctor regarding the type and amount of exercise you are able to do and then follow the advice.

Not getting enough sleep

A person needs about six hours of sleep in a day but when you are pregnant, you may feel several physical and hormonal changes and if you do not get proper sleep, your body will not be able to go through the strenuous labor. As per the expert advice, pregnant woman who take less stress and sleep well take less amount of time to deliver the child. They also end up experiencing less labor pain.

Amongst the list of things to avoid during the pregnancy, alcohol tops the list. Having alcohol which is not much in quantity may not cause too much harm but having too much of it can be really dangerous for both the mother and the baby’s health. It may even cause a miscarriage. Moreover, whatever you eat or drink passes through the placenta, and so does alcohol which can negatively affect the baby’s liver.

It may also cause the baby to have a low birth weight, heart defects and behavioral disorders. Similarly, any forms of drugs should also be avoided which are the main cause of pregnancy complications and fetal abnormalities. Sometimes even basic prescribed drugs or pain killers can have a negative effect on the fetus and as such it is advisable to refer to your doctor even when taking basic medicines.

Even though plenty of things which are not good during pregnancy can be consumed in moderation, but when it comes to smoking it is extremely harmful for you as well as the baby. It can increase the chances of the baby to be born prematurely or may have respiratory problems. In many cases smoking is also linked to miscarriages and SIDS (sudden infant death syndrome).

There are various chemicals which are found in everyday items such as the packing of food and drinks, cleaning products, paint and pesticides that have turned out to be quite harmful for you and the baby both. As such, try to avoid exposure to such chemicals during your pregnancy.