You are here: Home / Travel / What Will You Find on The Branson 76 Strip? 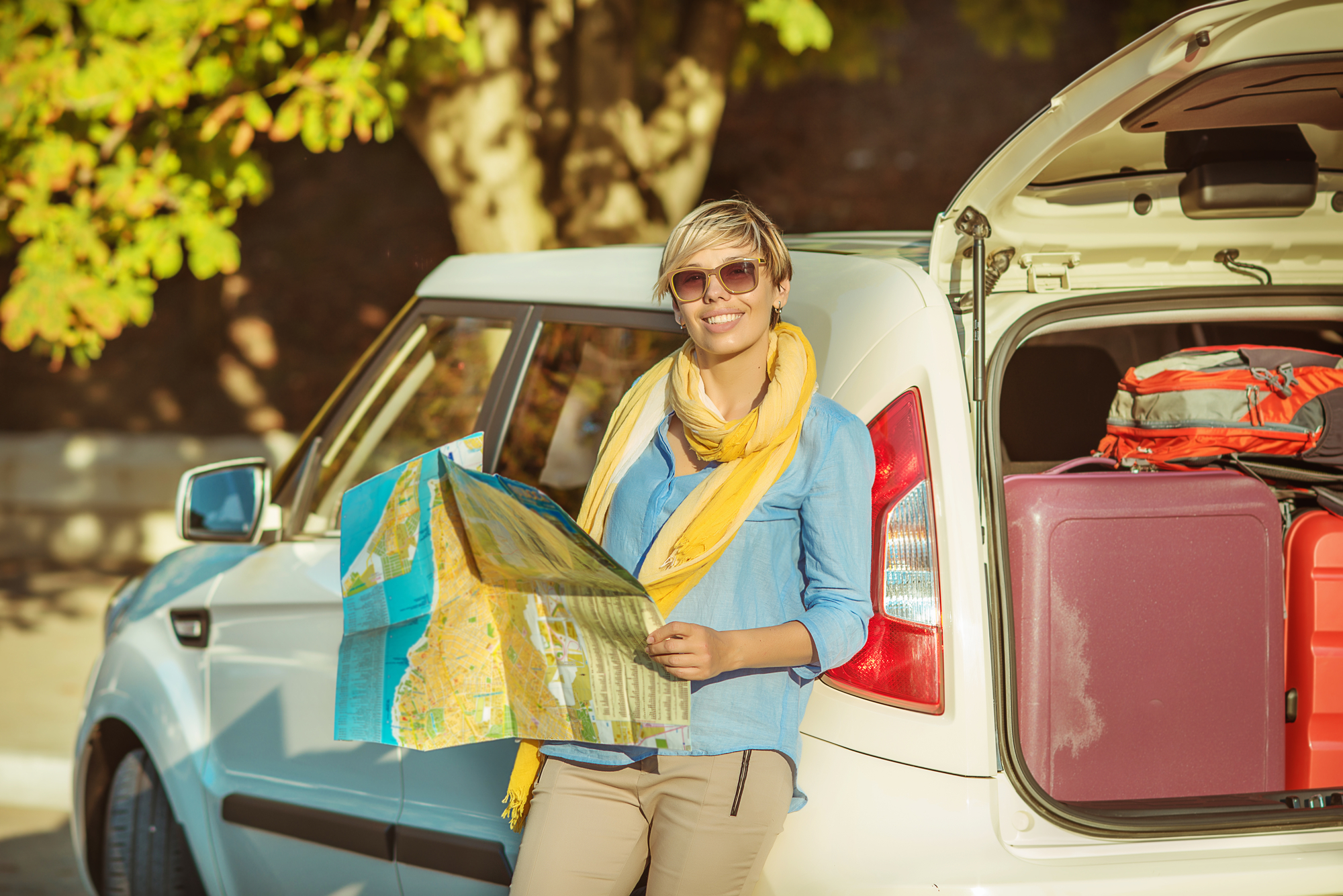 Branson, Missouri is an Ozark destination popular among travelers from around the world. It’s sometimes touted as a more family-friendly and less risqué alternative to Las Vegas because of all it has to offer, including its Broadway-caliber shows and live music.

There are a lot of things to do in Branson that aren’t touristy. For example, hiking is popular in the area in areas like the shores of Lake Taneycomo that connect to the Branson Landing Boardwalk, as well as Lakes Forest Wilderness, which includes two caves, a waterfall, and a grotto.

If you do want the full tourist experience, you’ll likely head to Branson’s own “strip,” which is the 76 Strip.

The following gives you an overview of the 76 Strip and what to know if you’re thinking about visiting Branson.

Where Does the Strip Begin and End?

The 76 Strip has a start that’s typically considered on the east side at Roark Valley Road and Highway 76. It runs west on Highway 76 until it meets the Shepherd Hills Expressway.

Some do say that it starts at Fall Creek Road, however.

The Branson Strip is around 3.3 miles long if you’re going from the Fall Creek Road intersection.

The first theatre in Branson was Dick Clark’s American Bandstand Theatre. This is the home of two of the current most popular shows in Branson, which are the Legends in Concert Show and the Bretts morning show. It’s directly across from Dolly Parton’s Stampede, which is another one of Branson’s most popular theatres and general attractions.

In 1967 the Presley’s also opened the Presley’s Country Jubilee, and it was one of the only things on the Branson Strip, which wasn’t actually called that yet.

The history of Branson itself as a tourist destination goes back before the origination of the theaters. The first attraction bringing people to the area was Marvel Cave. That’s actually below where the Silver Dollar City theme park is now.

Red Foley, a big-name country singer, moved to Springfield from Nashville to host Ozark Jubilee, which is what brought the attention of the entertainment industry to the area.

Following the completion of Table Rock Dam, Branson became an even more popular tourist destination, and by 1959, the Mabe brothers started performing in a converted roller rink each week, located on Lake Taneycomo.

In 1991, 60 Minutes described Branson as the live music capital of the universe, and at that time, there were only 22 theaters in the area, while there are double that now.

What to See and Do on the Strip

Most of not only the theaters but the other iconic destinations and venues Branson is known for are on the strip.

One to see is Presley’s Country Jubilee, which, as mentioned, dates back to the 1960s. There are four generations of the Presley family that share the stage, and the variety show includes singers and instrumentalists, with bluegrass, country, and gospel music.

There is also the comedy of Herkimer and Cecil on stage.

Dolly Parton’s Stampede dinner theater is another popular option. It’s hosted in a massive theater, and you’ll see the open-air stables with the horses that are a key part of the show.

The Grand Country Music Hall features shows such as the Grand Country Jubilee, and if you’re hungry, there are down-home options along the way like the Great American Steak and Chicken House.

The Titanic Museum Attraction is an interactive museum and replica of the Titanic ship. There are 500 personal and private Titanic artifacts in the museum, and the schedule rotates so you can see something new each time you go.

Bigfoot on the Strip is one of the newer attractions in the area. This includes adventure rides like the Bigfoot Action Tour, which is the highest point in Branson, and the Gravity Bomb.

The Branson Ferris Wheel was recently added to the strip also. This was formerly the Navy Pier Ferris Wheel from Chicago. Hopping on affords you some of the best views of Branson and the Ozarks, and there are 40 gondolas and 16,000 LED lights on the Ferris wheel.

This doesn’t even provide a fraction of what there is to do on the strip of Branson, but it does get you started.