You are here: Home / Disney / Seize the Day and Get NEWSIES on Digital HD 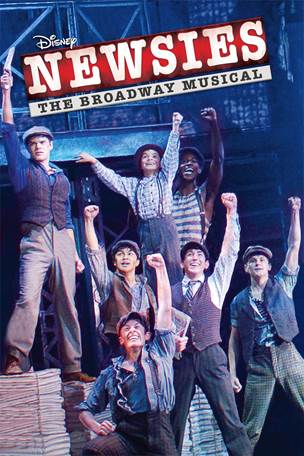 I don’t remember the first time I saw NEWSIES, I just feel like I’ve always known NEWSIES. It is seriously one of my favorite Disney movies of all time. The music is the best! When I found out they were making it into a Broadway show (which DUH, awesome idea!) I tried to figure out how to get to New York. In the beginning it was going to be a short run show, but I assume because of it’s popularity it lasted longer and then it the road on a national tour. 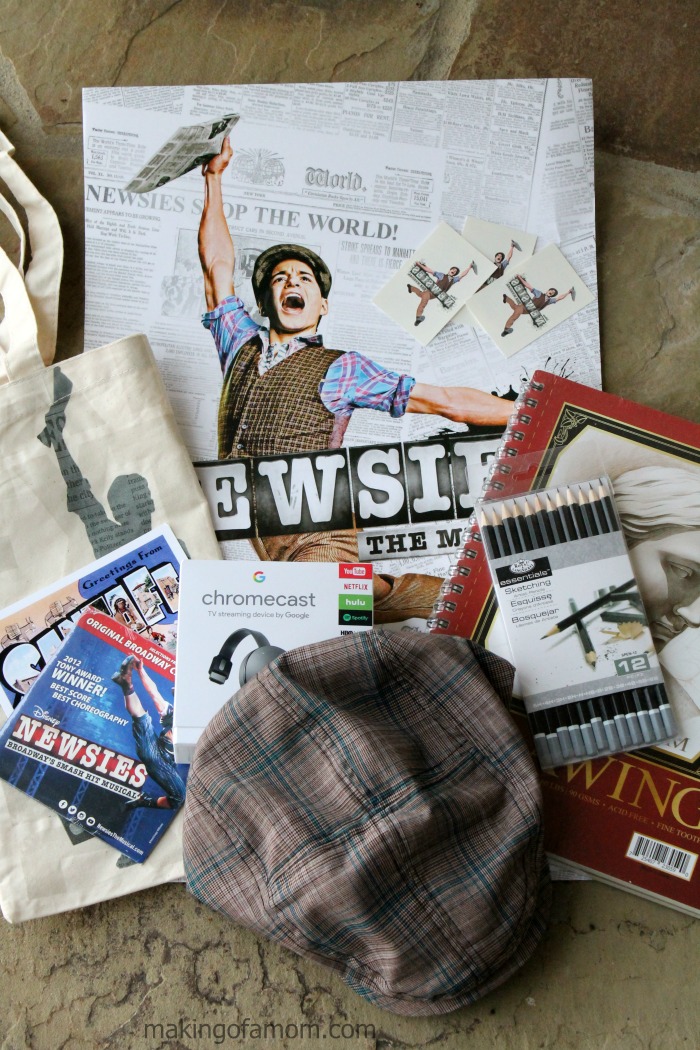 My husband and I were blessed to be able to see NEWSIES when it was in Kansas City. It was awesome. As often happens the stage show differs from the movie a bit, but I really liked the changes and loved the new songs. There were some new characters and I liked the differences in the story (however, I still love the movie more). Well it’s exciting news because TODAY you can get NEWSIES The Broadway Musical on Digital HD. It’s there on your Disney Movies Anywhere app to get right now! Run! Download it! 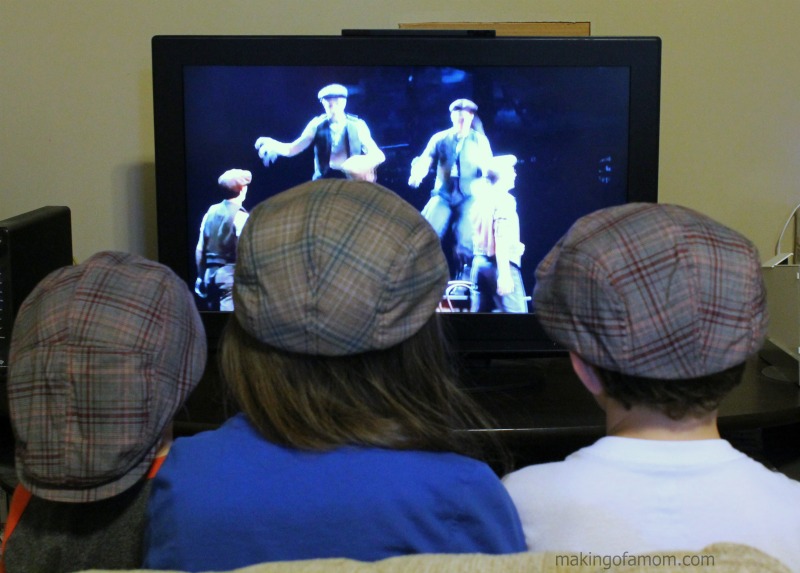 I have done my part injecting the love of NEWSIES on the future generations by starting with my own kids. My kids love the movie, we’ve had it for years, and they were excited to see the Broadway version since they didn’t get to go with us live.

Today’s the day! Open the app and seize the day!