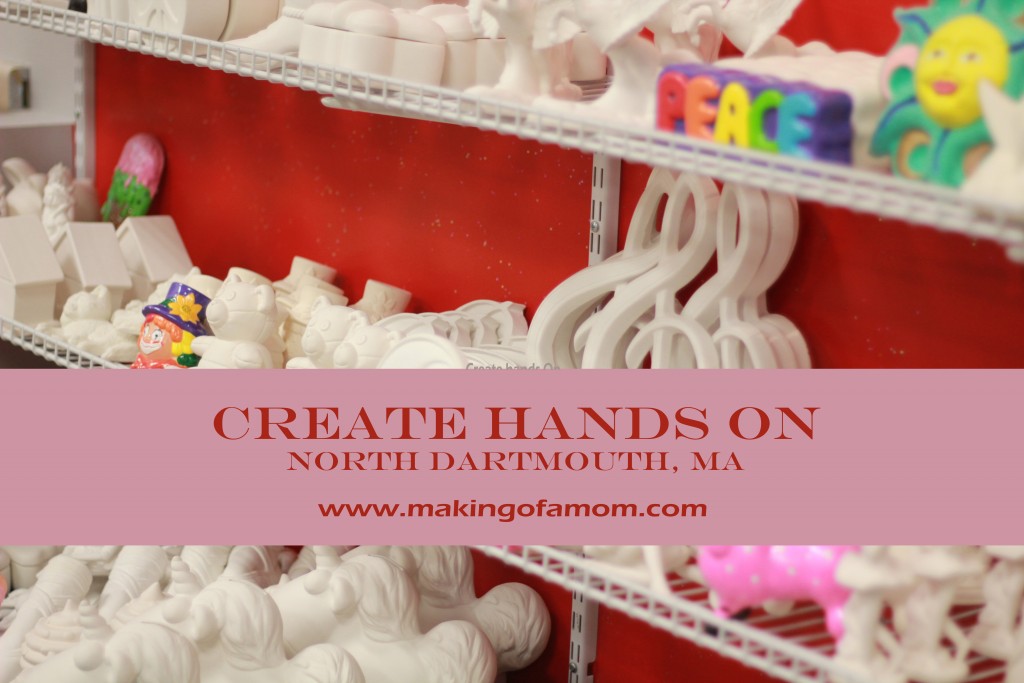 Our family made a wonderful stop in North Dartmouth, Massachusetts. Our purpose: to visit Create Hands On. I was intrigued by the unique idea behind create hands on. I knew it would be a place that my children would love but I also thought a lot about the ability Create Hands On would have in providing a more social outing for families. Instead of just seeing a movie together with limited communication families could create things together and talk about what they were doing or just talk about life while doing something fun. Let me just say we were not disappointed. 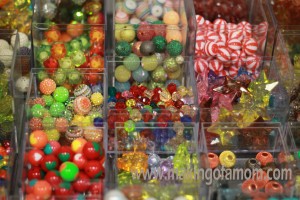 When we arrived at Create Hands On we were greeted warmly and given a tour of all the different projects we could choose from. We were all very impressed and my kids had a hard time choosing just one ( by the way you don’t have to only choose one). They each eventually decided on one. 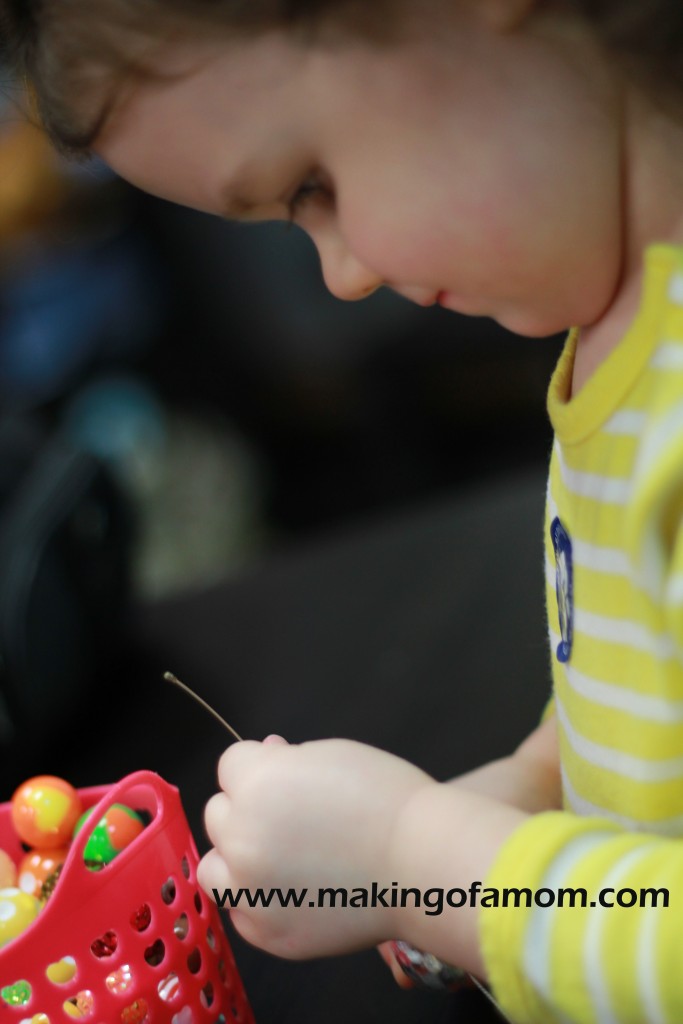 Our little girl decided to create a necklace and bracelet. There were so many beads to choose from- they were large enough for her little almost 3 year old hands to handle. They were so colorful and fun. 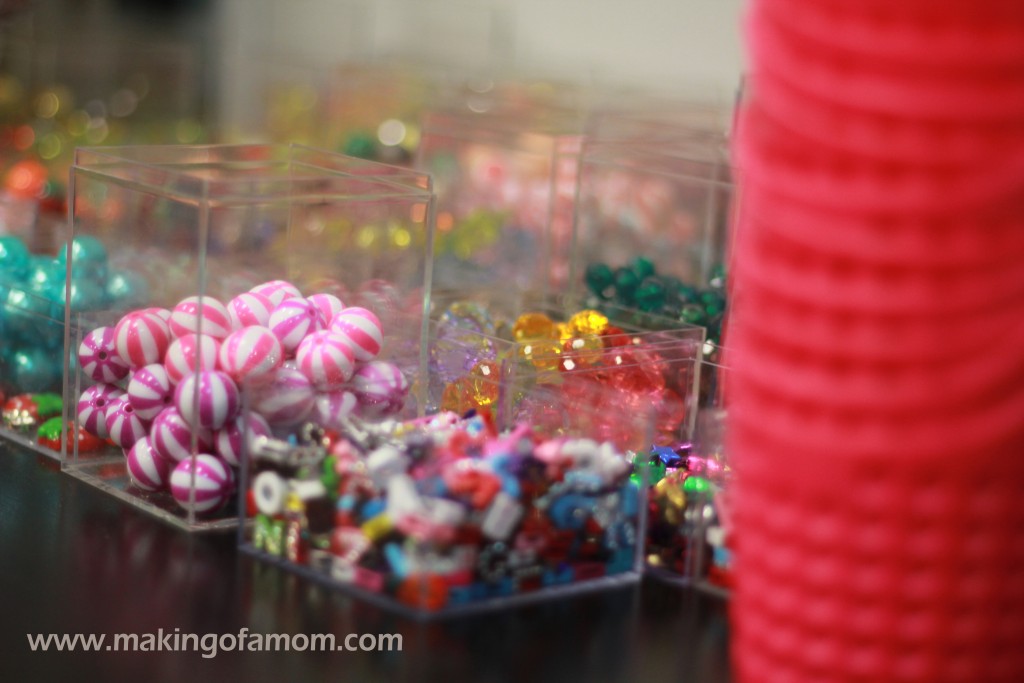 The wire that you put the beads on had really unique ends that are very easy to thread through the beads ( I was worried about this when she chose this craft but they really have thought of everything). 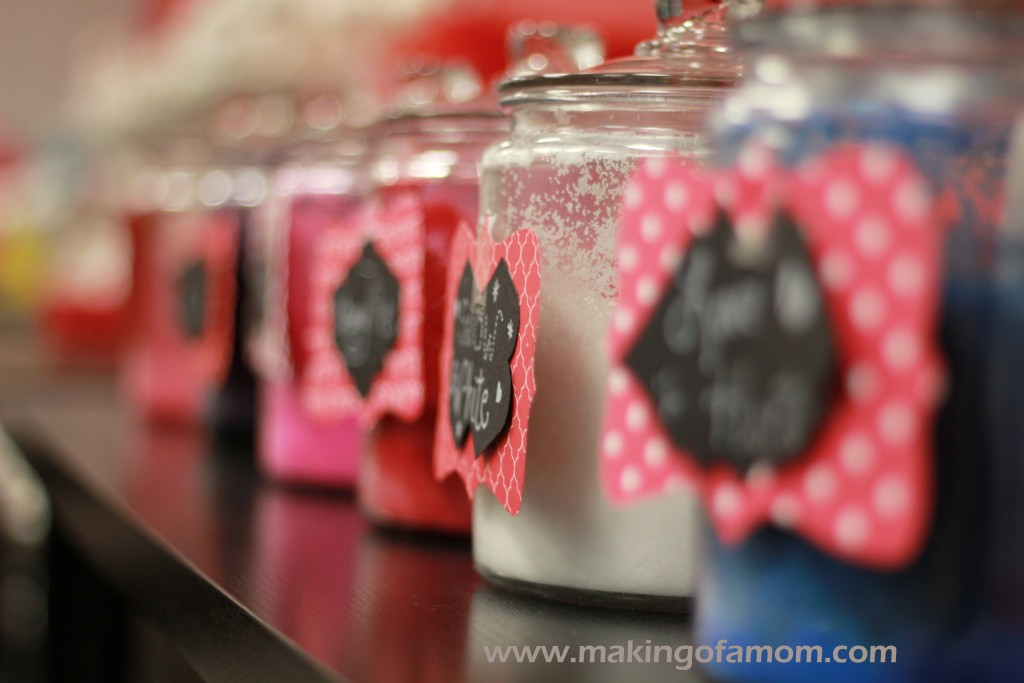 Our son chose a bear and batman costume.   At first I was a little worried that his activity wouldn’t take as long as the necklaces and bracelet but it really was a project. He was able to use a cool tool to hand stuff the bear. He loved making little snowballs and stuffing them into the tool and then into his soft bear. Once he was done stuffing the bear he was able to make a wish on a little star and put it inside his bear. 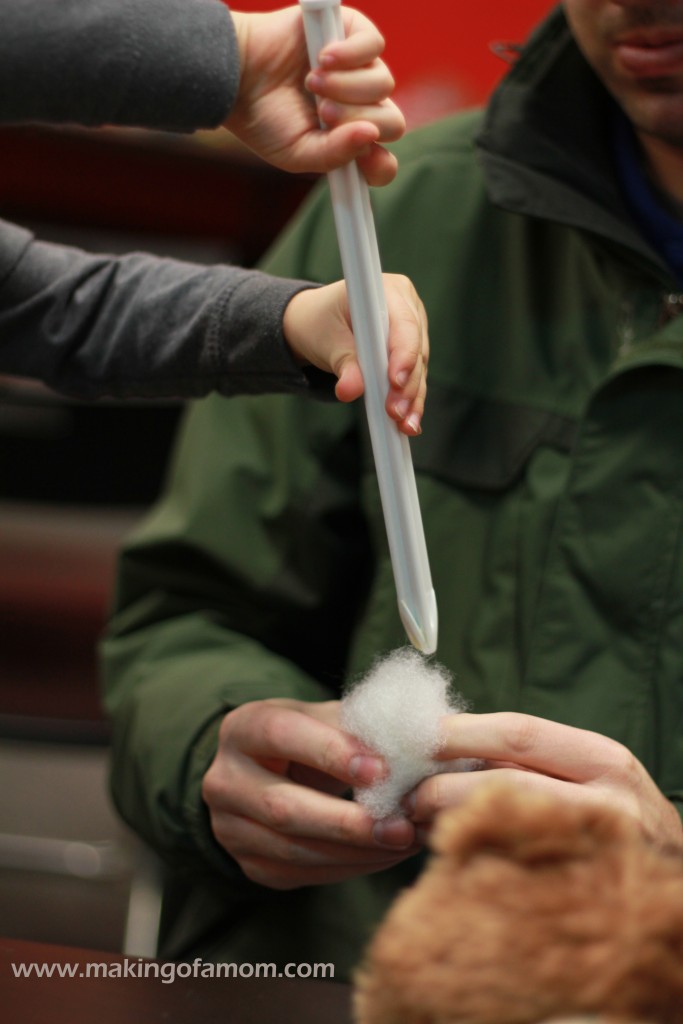 He loved hugging it and making sure it was soft enough to snuggle with. Once it was perfect for cuddling he decided to have it sewn up and he dressed it in his batman costume. He was so thrilled that he “made” his bear all by himself and got to take it home. 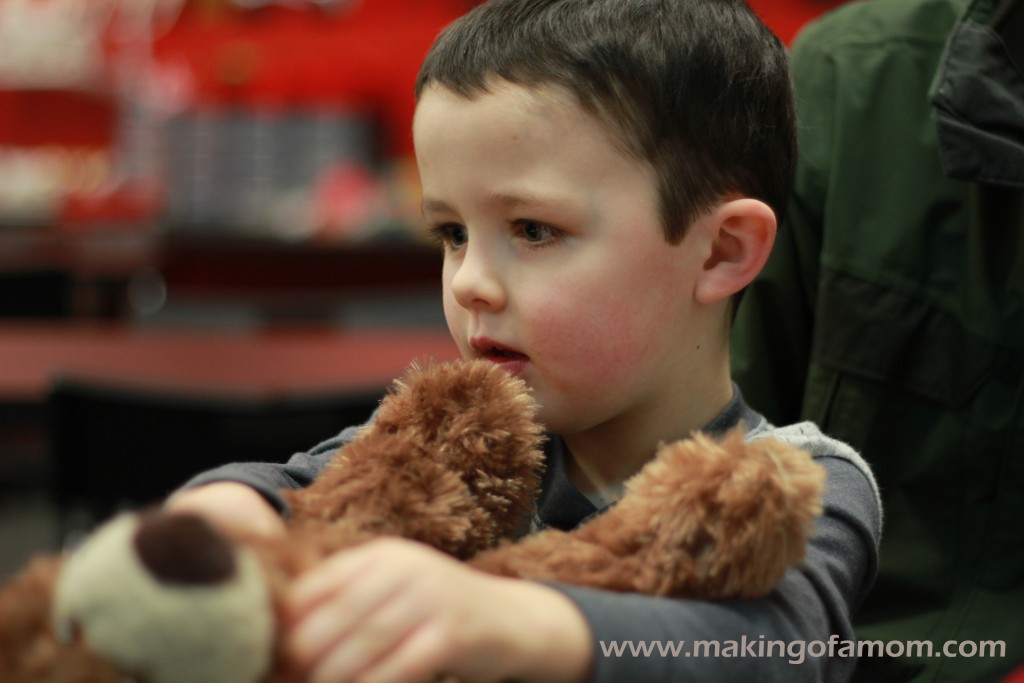 Create Hands on was so colorful and fun. There was so much to see and the kids really felt really special because they got to choose whatever they wanted. There was also a little ice cave in the corner with lights inside it. The kids were really having fun playing in the cave with the other kids who were there. There was a little candy shop area- treats and crafts always go together-the kids loved this of course! The birthday room was adorable!

What a great place to have a party
A fun activity, a terrific atmosphere and so many options! 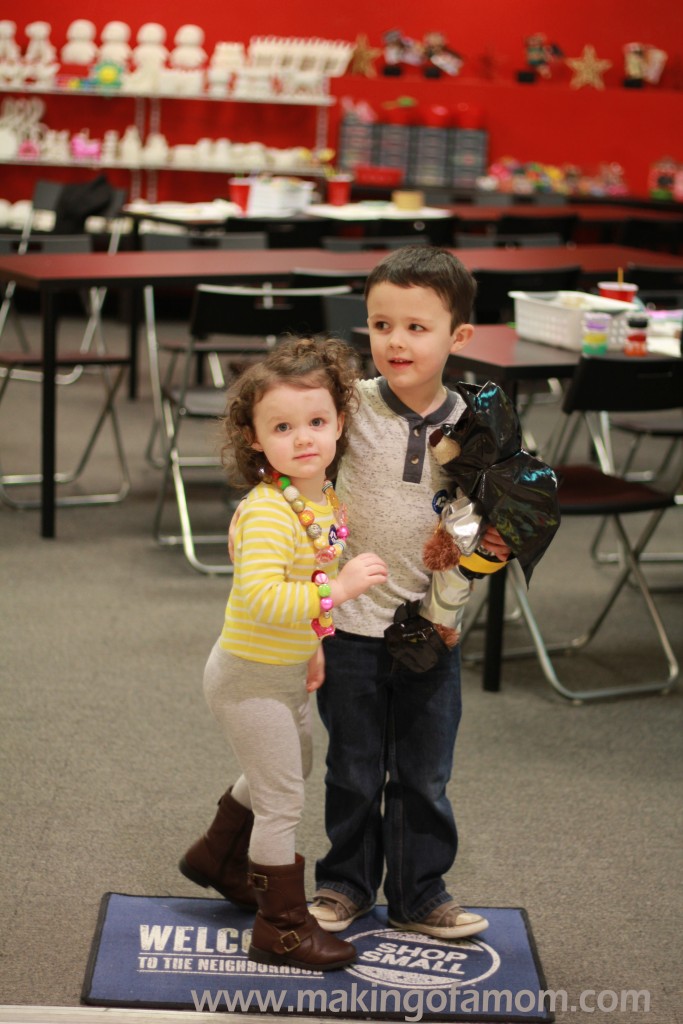